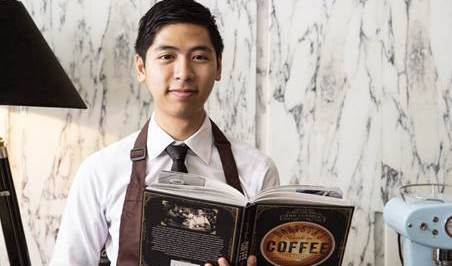 Le Méridien Hotels & Resorts brought together its Master Baristas from Paris and New Delhi, to Barcelona and Bangok to stimulate a passion for Le Méridien’s coffee culture in a competition held at illy’s headquarters in Trieste, Italy. The participants spent two days exchanging global trends in coffee and training to learn the latest innovative recipes. The final challenge had each finalist serving 3 types of coffee – 2 espressos, 2 cappuccinos and 2 freestyle espresso-based beverages inspired by the location the Master Barista was travelling from – all in 15 minutes. 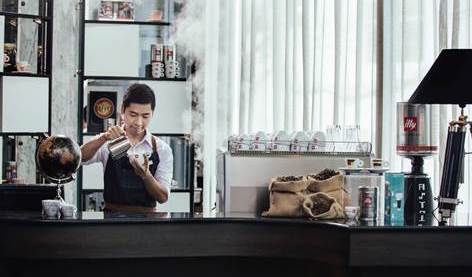 “Inspiration for Tom Kha Coffee came from a very simple thought: Lemongrass is such a common and versatile ingredient in Thai cuisine so I tried infusing coffee with lemongrass and it worked. From there I started adding more elements, to make the drink more complex and distinctively Thai. The unique thing about this drink is the addition of Thai Naam Pla Waan (sweet fish sauce). I know it sounds crazy – fish sauce in coffee? But the homemade Naam Pla Wan that I used completes the drink. It adds sweetness, savouriness and gives it a little spicy kick that you feel in the back of your mouth after you drink it. It’s a coffee drink in which you can taste Thailand.” 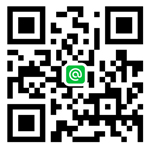